I love it when a book lives up to the hype. LIESL AND PO, by Lauren Oliver, had a lot of hype to live up to. Let's take a look, shall we?

"With nods to Dahl, Dickens, the Grimms, and even Burnett, the author has made something truly original."
Kirkus Reviews (starred review)
"Classic fairy tale elements weave throughout this spirited, old-fashioned adventure. [Liesl & Po] testifies to the power of friendship and generosity to conquer greed and depression."
Publishers Weekly (starred review)
"With her third book, Lauren Oliver (Before I Fall; Delirium) creates another highly original world, this one for middle-grade readers."
Shelf Awareness
SYNOPSIS:

Liesl’s cruel stepmother, Augusta, keeps her locked in her attic bedroom. Lonely and grieving for her recently deceased father, Liesl is surprised one evening by Po, a ghost who suddenly materializes in her room. The two become fast friends, and it is because of Po that Liesl is able to escape from her attic room and embark on a journey to bury her father’s ashes beside those of her mother. However, because of a mix-up at the undertaker’s, the box that Liesl carries does not contain her father’s ashes. Instead, it contains the most powerful magic in the world. And the alchemist who created that magic desperately wants it back.

I'll be disappointed if this one doesn't win the Newbery. It was that good.
Instead of spoiling the story, I'm going to say a few things about the author's note (which totally made me cry). Lauren Oliver wrote the book after the death of her best friend, and she talks about how the world felt "gray and murky, much like the world Liesl inhabits at the start of the story." She realized, after writing the story, that Liesl's journey was her own. This resonated with me, as it will probably resonate with anyone who has ever lost someone they love.
Beautiful, beautiful story. It reminded me of Frances Hodgson Burnett's A LITTLE PRINCESS, and yet the story line is completely different.
If you'd like to read about more Marvelous Middle Grades, the following people would love to oblige you:
Shannon Whitney Messenger (our founding mother)
Joanne Fritz
Brooke Favero
Shannon O'Donnell
Barbara Watson
Michael Gettel-Gilmartin
Natalie Aguirre
Deb Marshall
Have a Marvelous Monday!
Posted by Myrna Foster at 3:00 AM 15 comments:

MMGM: THE PRINCESS AND THE GOBLIN

First published in 1872, THE PRINCESS AND THE GOBLIN, by George MacDonald, is the oldest middle grade I've recommend on my blog. I adored it as a child and pulled my beat-up copy out for another read a few weeks ago. It's one of those stories that feels like an old friend. The cover that I found on Goodreads isn't the one I remember, but mine's been missing its cover for so long that I don't remember it well.

C. S. Lewis and J. R. R. Tolkien admired MacDonald's work, especially his children's stories, and credited him with influencing their writing. Lewis believed MacDonald to be the greatest of myth-makers and said that his stories shock readers "more fully awake than we are for most of our lives."
I've read and enjoyed more of MacDonald's work as an adult, but THE PRINCESS AND THE GOBLIN remains my favorite. It's the story of a princess who the adults try to keep safely locked away from the goblins that live in the mountains and a miner boy who uncovers a plot to kidnap her. The two children don't always agree with each other. In fact, the authenticity of their voices is one of the story's most charming assets. But they are there for each other when it matters.

It's November first, and there are NaNoWriMo posts all over the place. It kind of makes you feel left out if you're just plodding along with revisions. Maybe next year.

Maybe you know Steph Sinkhorn, and maybe you don't. She's celebrating her newly agented status with a giveaway of three prize packs that each include books (as in multiple) and critiques. You have until the eleventh to enter. 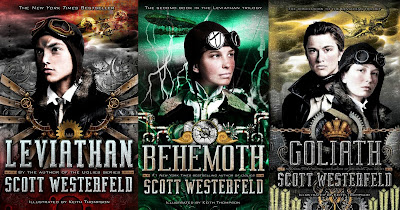 I'd be thrilled with any of these. 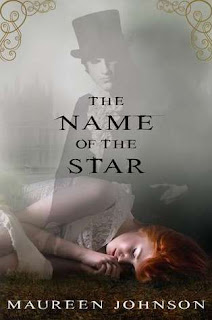 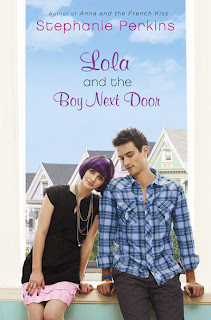 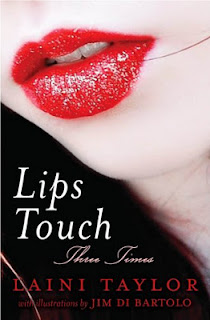 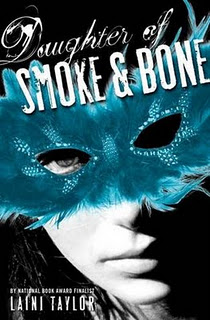 This gal has fabulous taste in books, and clicking on her name will take you to the giveaway. After cranking out 2,000 words today, you needed a distraction, didn't you? You're welcome. ;)